Uswa College Islamabad was established in March 2003 . The College is located at Sihala some 25 km from Islamabad in a beautiful valley providing ideal atmosphere for educational activities. It is a residential Cadet College equipped with all modern educational facilities required for an educational institution of national repute.

The college campus is spread over an area of 5 Acres in a beautiful complex named as “Saif Ali Naqvi Educational Complex” having three multi storied buildings. The College is achieving excellent academic results ever since it has been established which include first Position in the Secondary School Certificate Exam for the year 2007 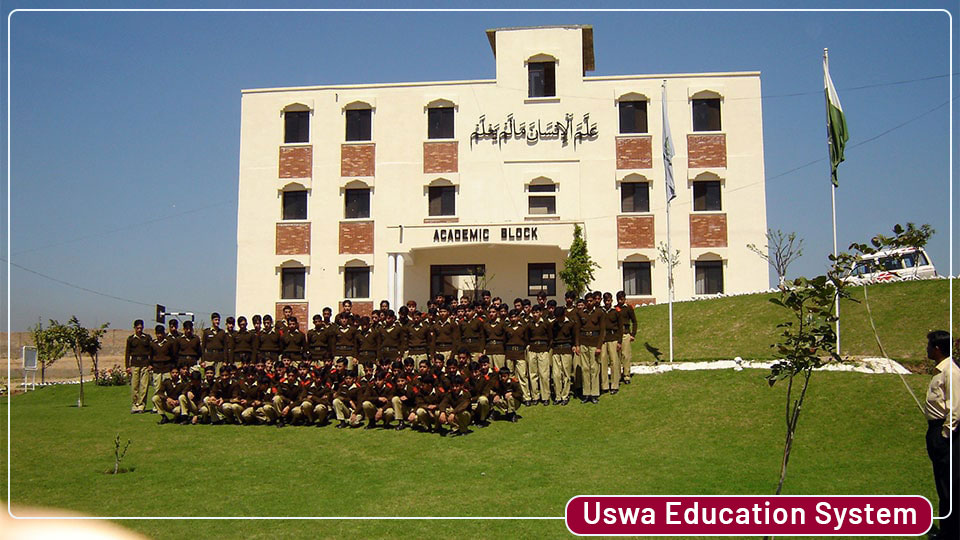 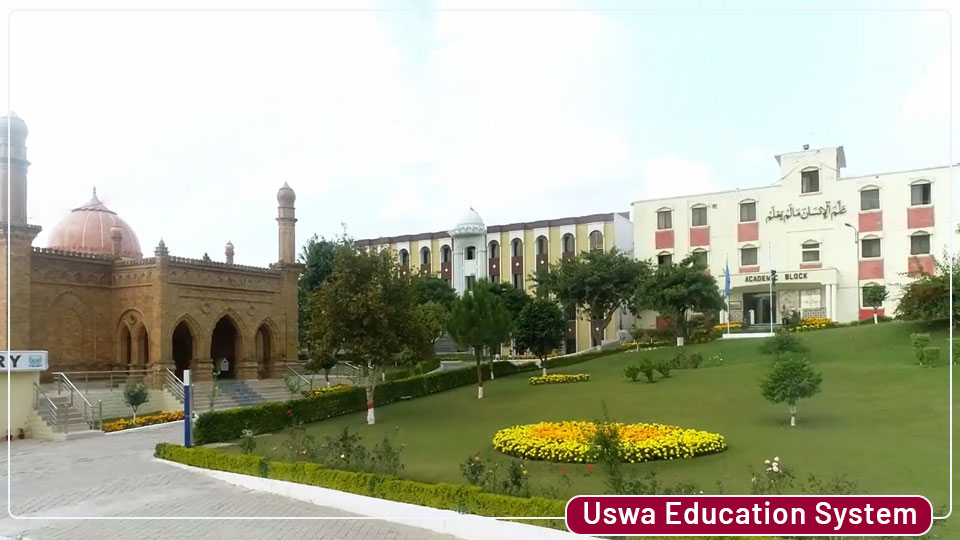 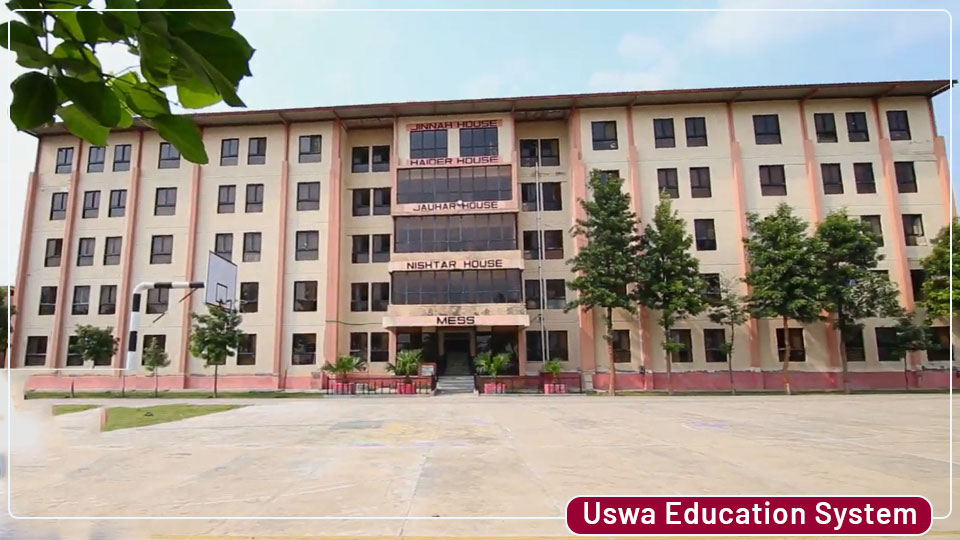 This College was established in July 2008. Initially it was encampused in a rented building at Chakwal and subsequently shifted to its present location at Dudial some 20 Km short of Chakwal in April 2009. It is a residential institution like Uswa College Islamabad established to provide quality education to the students from Chakwal and surrounding area while a large number of students from other areas have also been accommodated therein. The College Campus is comprised of two main Blocks, the Academic and the Hostel Block along with a beautiful mosque and other buildings for auxiliary requirements. 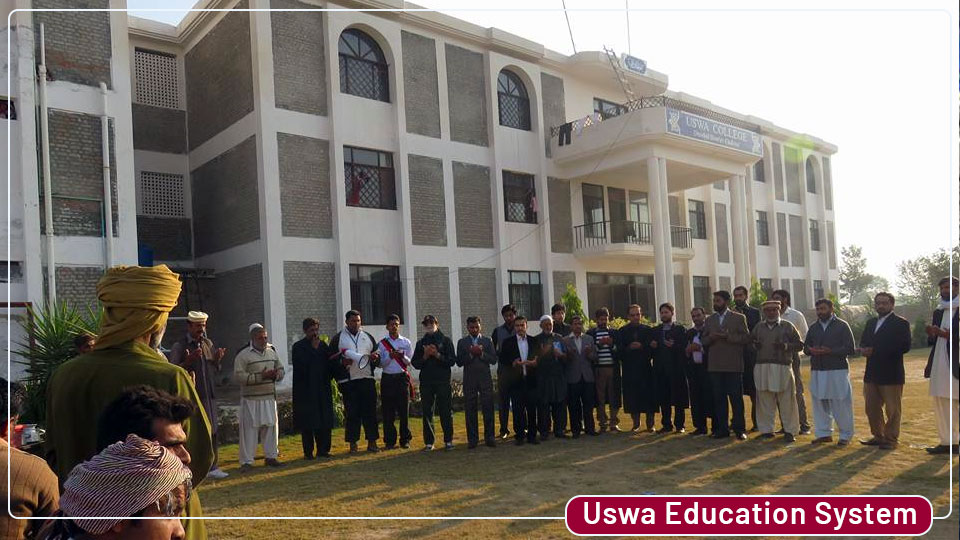 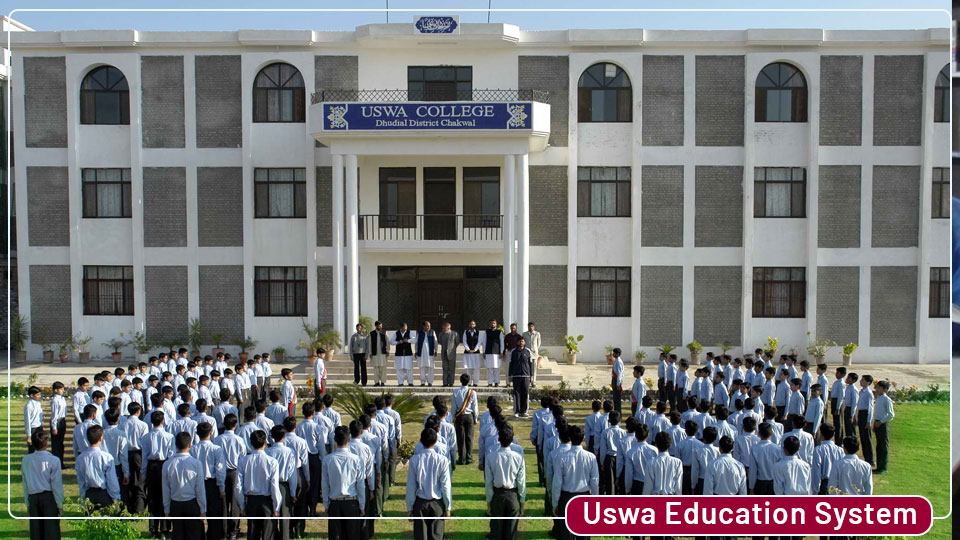 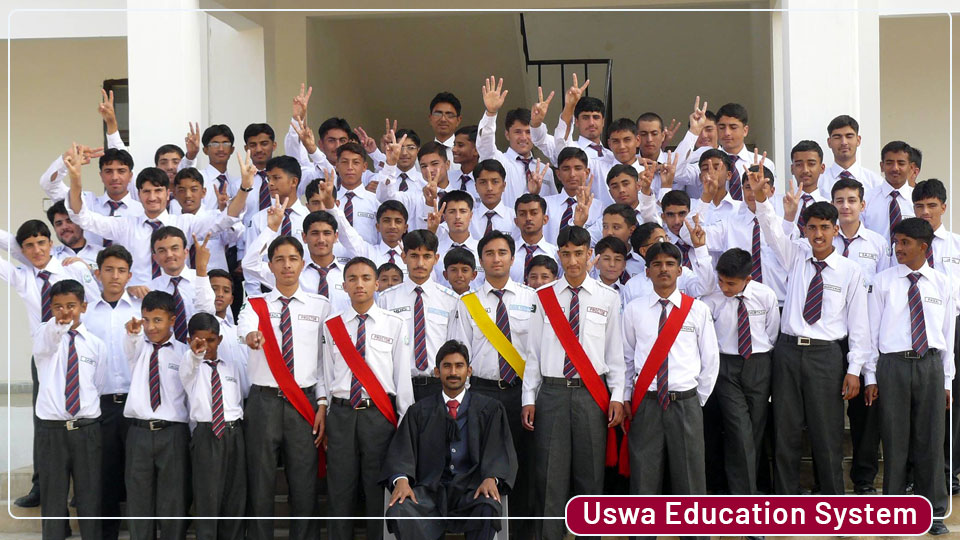 The College is one of the pioneering educational institutions established by Uswa Education System in Skardu during 1995 as Junior Public School which reached its secondary level in 2006. It’s College section was established in the same year as an independent Institution. Both the sections were combined together in 2009 and the joint institution was named as Uswa Public School & College For Boys.

The College is spread over an area of 10 Acres located right in the heart of Skardu City. The College Complex is comprised of two blocks. The old block constructed in 1996 whereas the new block was completed in 2006.Recently the College has been equipped with latest educational infrastructure with the collaboration of Friends Educational & Medical Trust Karachi.

Established in 1995 the institution achieved the status of a Secondary School 2006.
Initially it was established in a rented building and later on shifted to it’s present building where further construction as per the requirements is under way and is likely to complete soon.

Like Public School & College For Boys Skardu this College has also recently been equipped with all modern educational facilities with the Collaboration of Friends Educational Trust Karachi. The Institution has come up well and produced excellent results at the very outset of up gradation to College level. 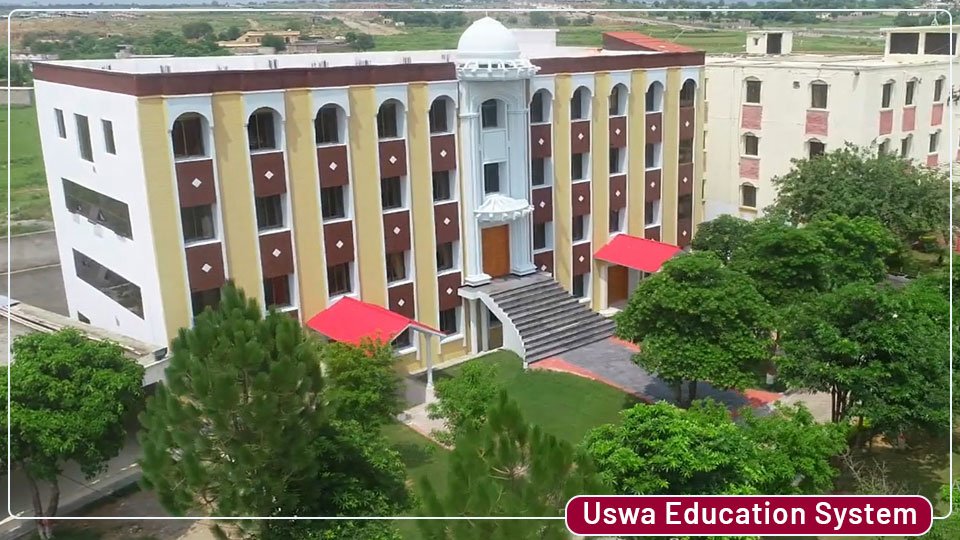 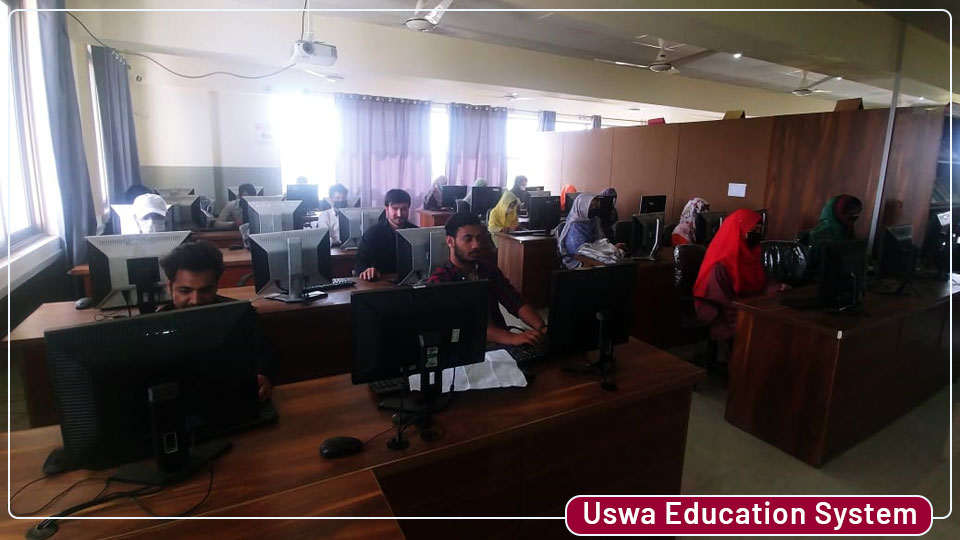 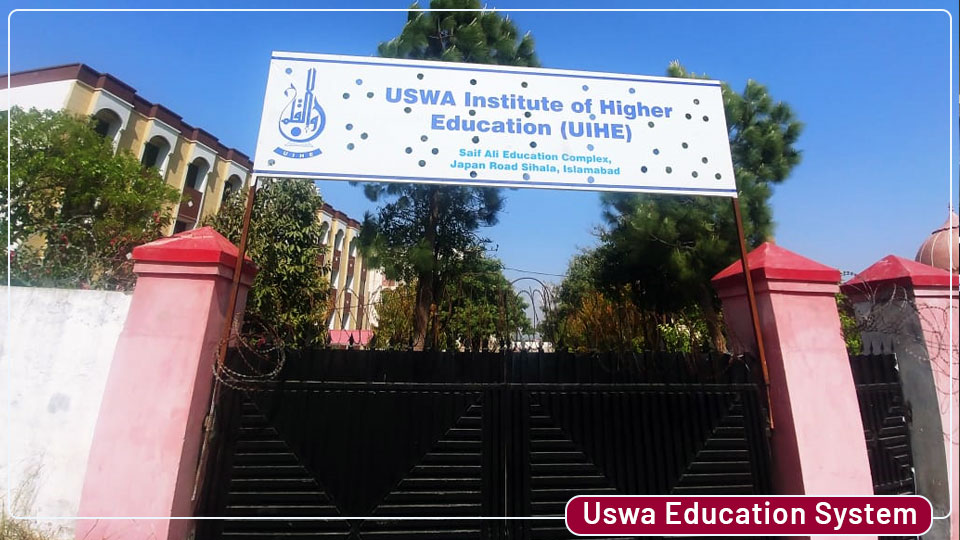