Uswa Education System has a country wide network of 54 schools which are providing quality education up to secondary level. Most of these schools are located in the under privileged areas of the country playing a key role in bringing the children of these areas at par with those of the developed parts of the country. Location wise these schools may be categorized as under:

Bulk of the schools has been established in the remote villages of the regions performing the challenging task of providing education to the children of our people living there, at their doorsteps against nominal educational expenses /dues.

Uswa has established some schools in centrally located towns of these remote regions as well to extend this facility to our people living there. These schools are producing better results as compared to all other schools established in govt / private sector there.

Keeping in view the large scale devastation of earthquake of 2005 which resulted in destruction of the total educational infrastructure in the area, Uswa responded by opening 7 tent schools at various places in Azad Kashmir where more than 400 students were provided with quality education free of cost. Out of these 7 schools following 2 schools have been provided with purposefully constructed buildings and developed as model schools.

Established at the centre of the worst hit area near Muzffarabad, the school has been constructed with collaboration of Hasania Foundation and the Universal Muslim Association of America. Two storied building is the epitom of generous contribution of Dr. Ali Naqi Syed and Dr. Ehtesham Abidi of USA.

Another School has been established at Paras the heart of Kaghan Valley by Beta Charitable Trust in the memory of late Mullah Asghar M.M Jafar the former chairman of World Khoja Federation, UK where all expenses including teachers’ salaries are borne by the Trust. 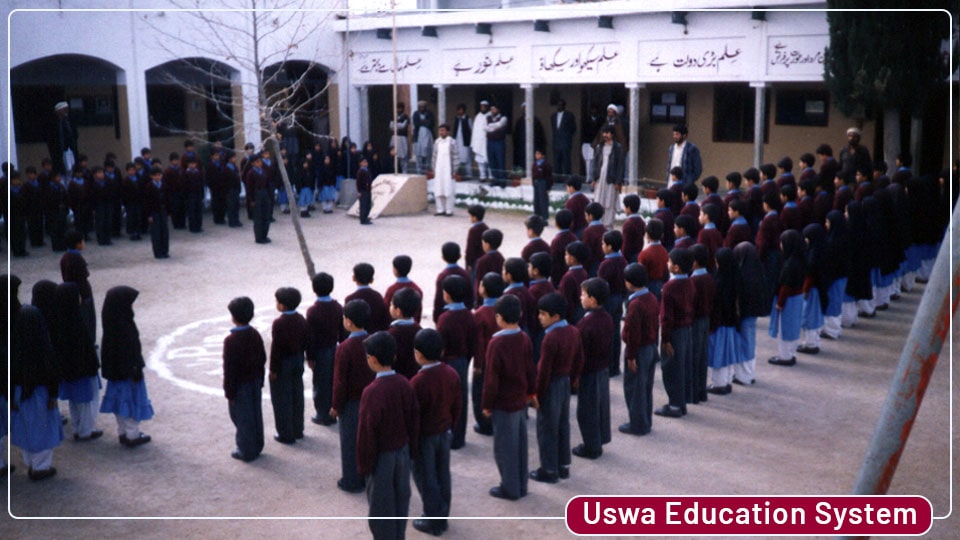 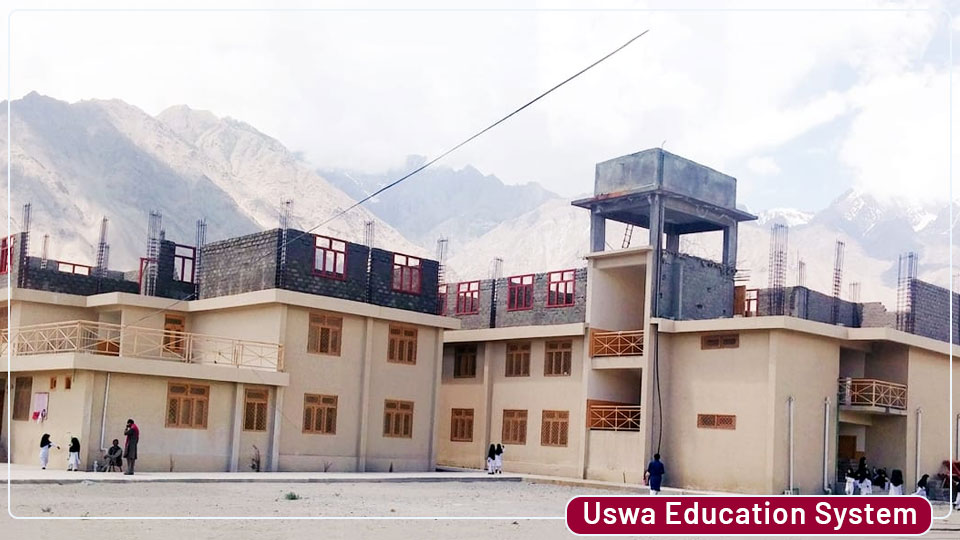 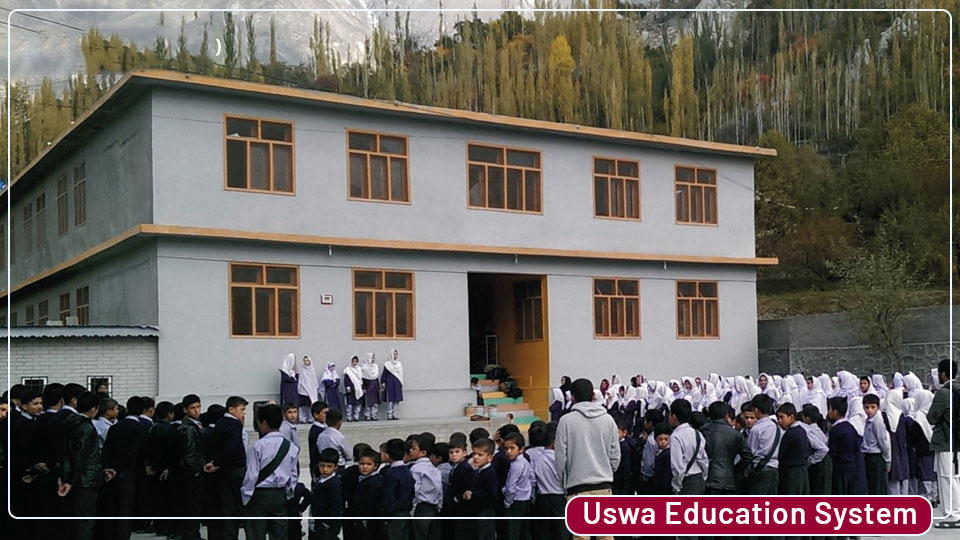